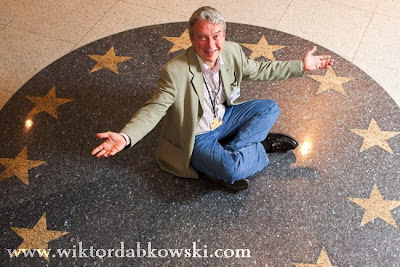 Christian Engstrom, a recently elected official in the European Parliament from the Pirate Party, published resume on the existing copyright legislation, outlining both problems and solutions for a better understanding of the issue.
In the article he said that it is actually impossible to ban non-profit file-sharing without violating fundamental human rights. In fact, as long as means for private communication exist, they’ll be exploited to share copyrighted content. This means that if the government wants to try and limit file-sharing, it will have to cancel the right to private communication. During the last ten years, the copyright law was moving in this very direction, being pressured by international corporation lobbyists seeing their monopolies under threat. Christian Engstrom believes that the governments need to reverse this trend in order to protect human rights. The EP member made a comparison between how the problem really is and how the industry wants everyone to believe it is.
By investigating the economic statistics, one can make a conclusion that household spending on culture and entertainment is increasing, and if people start spending less money on legitimate content, they will spend more on other things, such as tickets to live concerts, and this is good news for the performers, because they usually receive only 5% of the revenues from their sold record, but ten times more of the revenues from a live performance. In this case, the record companies will lose, but only because they don’t add any value anymore.
This idea means that even if it becomes harder to earn money in one part of the cultural sector, it will still become easier in another one. At the same time, as long as the total household spending on entertainment is on the same level, you can’t say that the performers as a group have anything to lose from this scheme.
Finally, Christian Engstrom compared the reaction of the entertainment industry to unauthorized file-sharing with how book publishers reacted to public libraries when they were introduced many years ago. They used the same argument, saying that if people were able to get access to content for free, the writers wouldn’t be able to make a living, but today everyone realizes this argument was wrong.
Posted by A Whinger in France