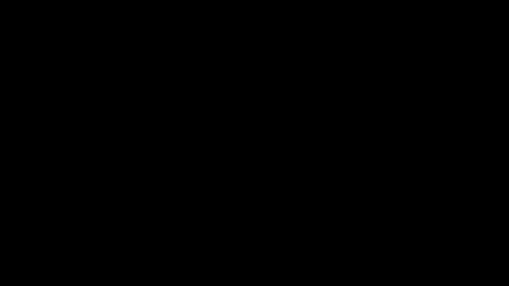 Horse and carriage turned away from McDonald's

A woman says she was refused service at a McDonald's drive-through because she was riding a horse and carriage -- luckily she wasn't far from a friendly KFC.

Debbie Murden from Derbyshire had driven her two-wheeled carriage to the drive-thru window at the Alfreton branch and ordered her burgers and milkshakes.

Having done this before, she didn't think it would be a problem, but staff said that due to health and safety rules they couldn't serve her -- prompting her to angrily head off to a nearby KFC.

Commenting on the incident, a spokesperson for McDonald's said it was company policy not to serve customers in horse-drawn carriages… which suggests this happens more often than we would have thought.